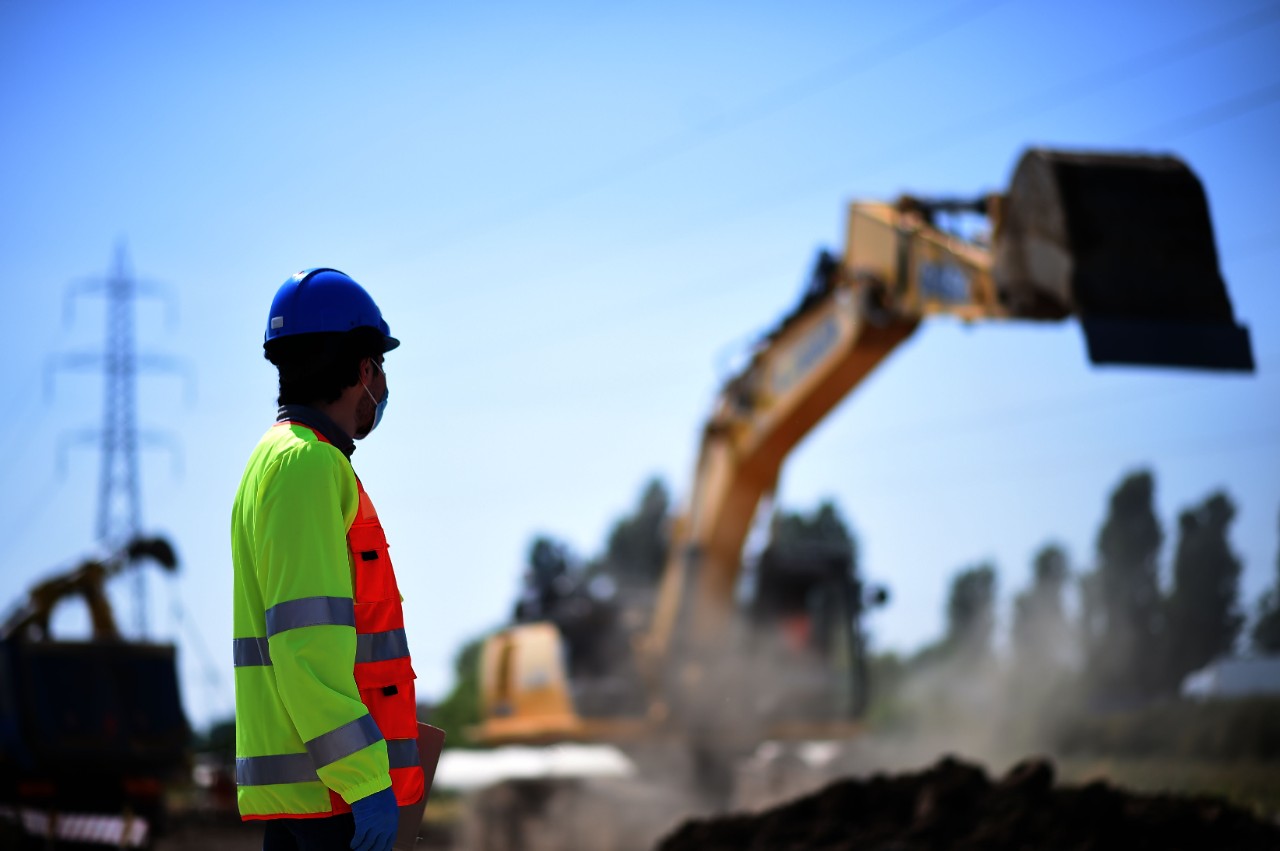 The project involves the upgrading of the sewer network with the separation of sewage - which will continue to flow into the Assago inter-municipal waste water treatment plant - from rainwater, which will be collected and conveyed to the irrigation channels in a controlled manner.

We are working to upgrade the sewer network in Corsico and Cesano Boscone, Via Volta and Via Milano. Currently, both sewage and rainwater are delivered to the Via Isonzo collector, which has difficulties containing the water produced by significant rain.
The rainwater will be collected in a stormwater reservoir built below the car park at the intersection of via Milano/via Buonarroti, and returned to the Birago Rupe only after the end of the rainy event. The mixing between the sewer and Franchetti Spring will also be eliminated.
The worksite has important environmental purposes, because it secures the irrigation channels from possible interactions with the sewer network, protecting the water bodies and separating the networks in order to avoid flooding.
The two-year-long works will affect the road network. In particular, throughout the first year, the worksite will be present along Via Volta/Via Milano, from the intersection with Via Colombo to the Via Isonzo roundabout. During this period, the cars in transit will be diverted to Via Isonzo, Sanzio, Borsini and Colombo. However, it will always be possible to access Via Milano, upstream and downstream of the worksite area.
Together with the municipal administrations, we have taken every possible measure to limit inconveniences, speed up the works and provide citizens with all the necessary information in good time.

If you would like to make a report or learn more about the issues related to this worksite, write us!

Continua in italiano Naviga in inglese
Back to top